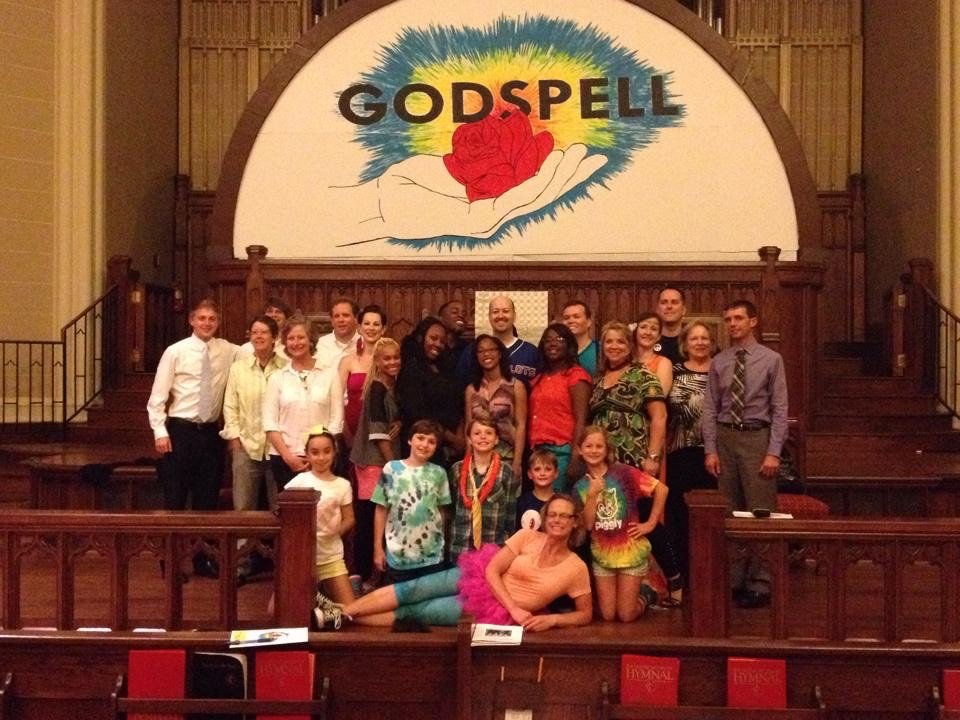 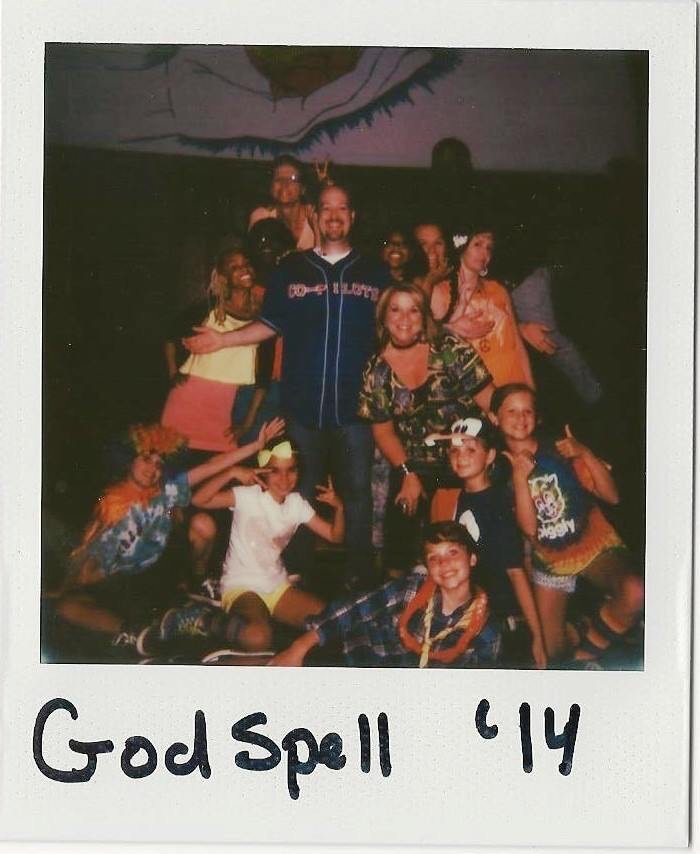 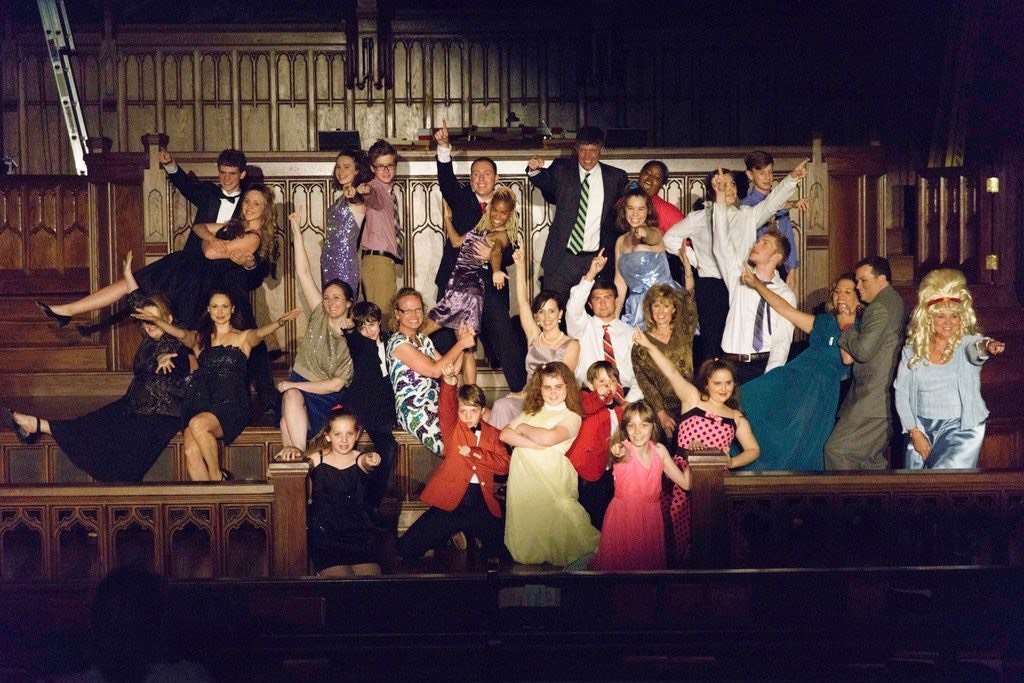 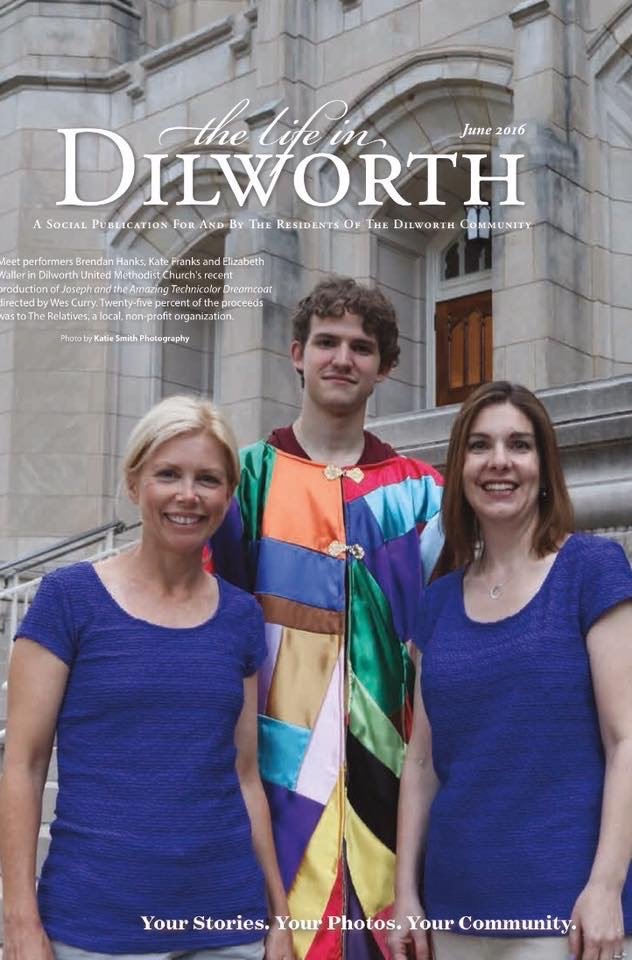 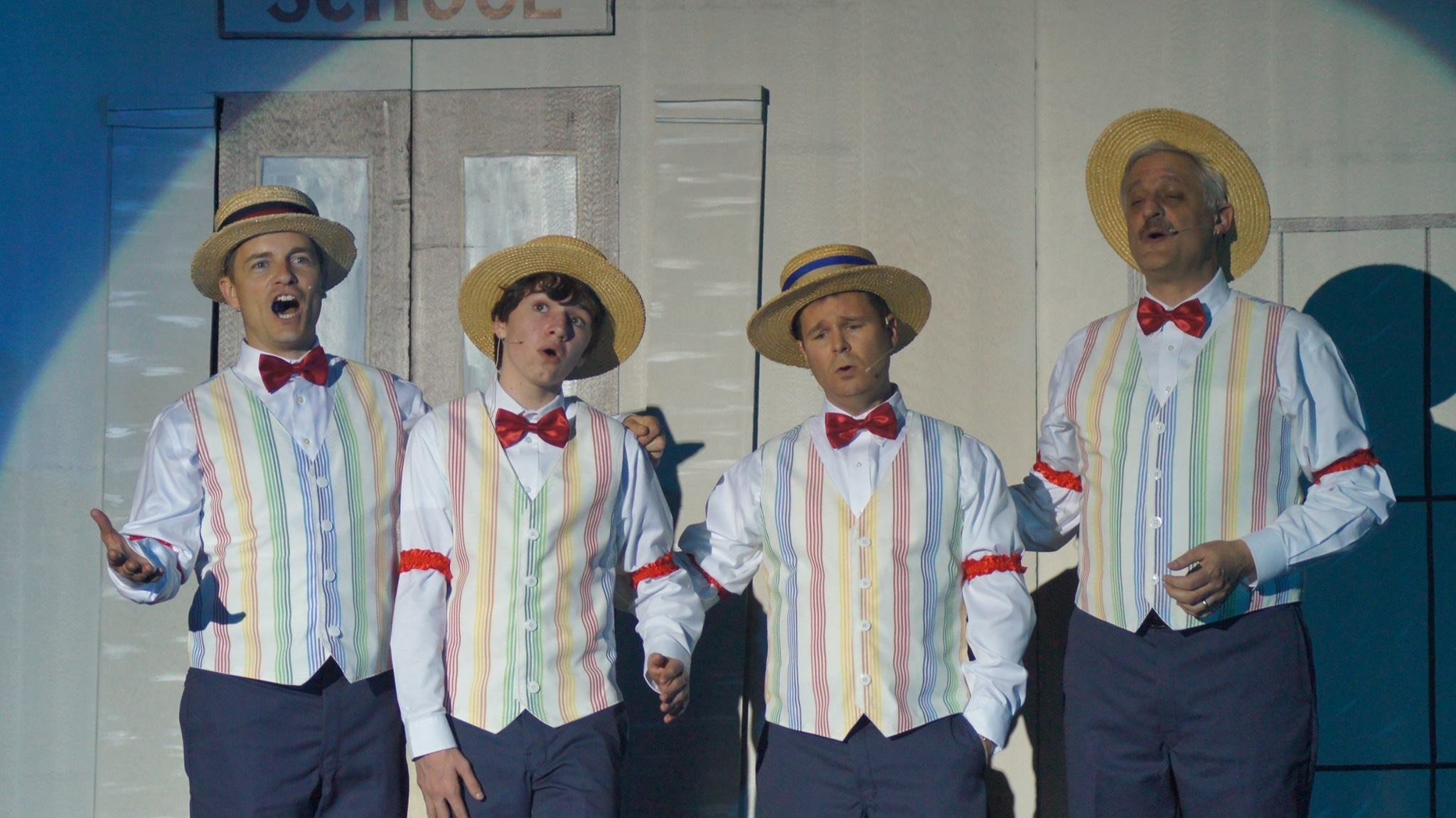 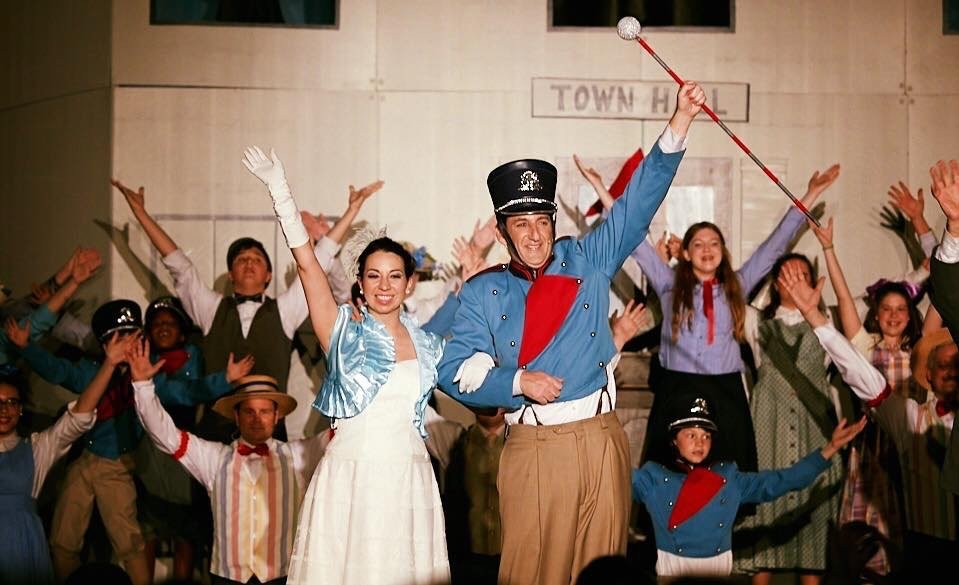 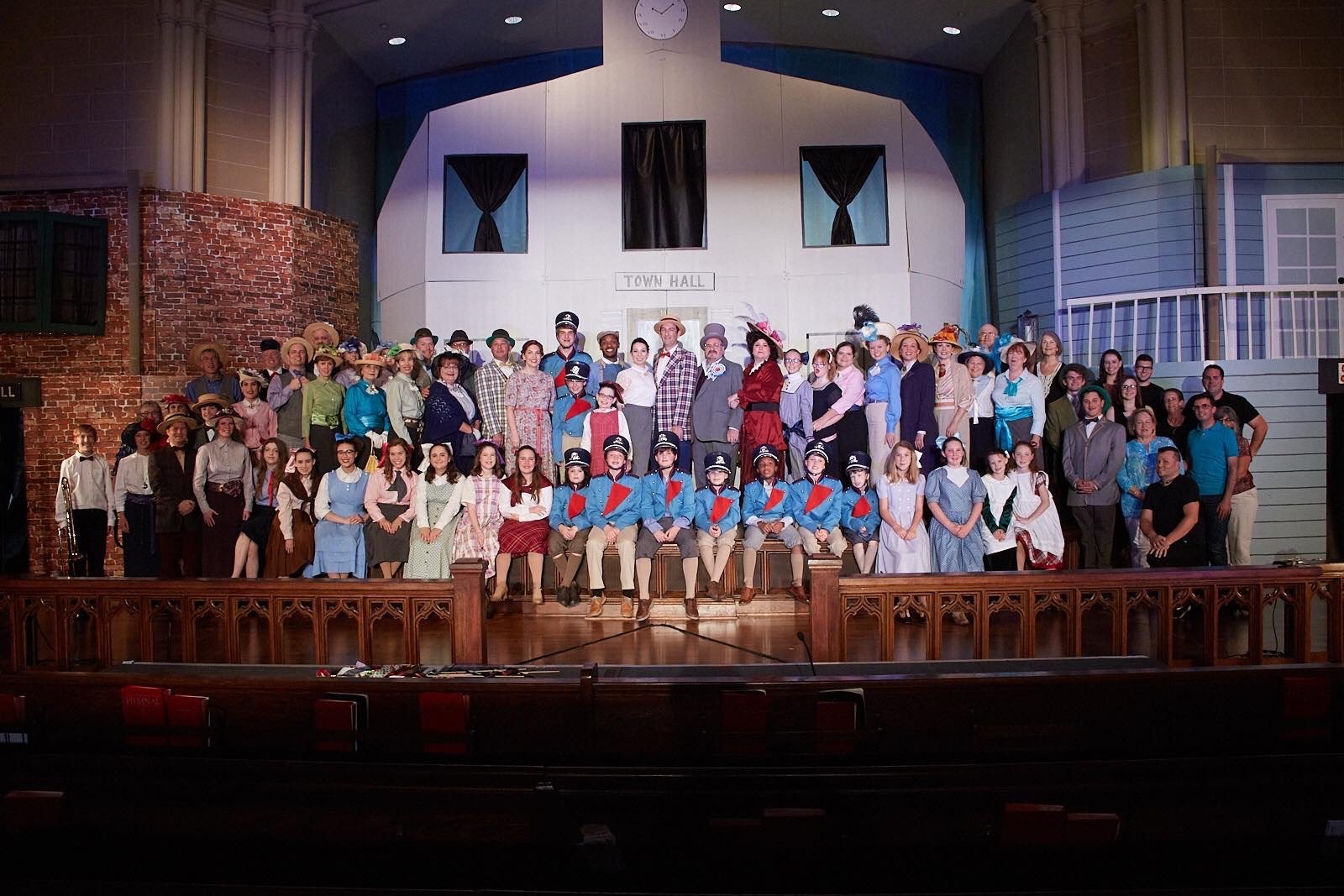 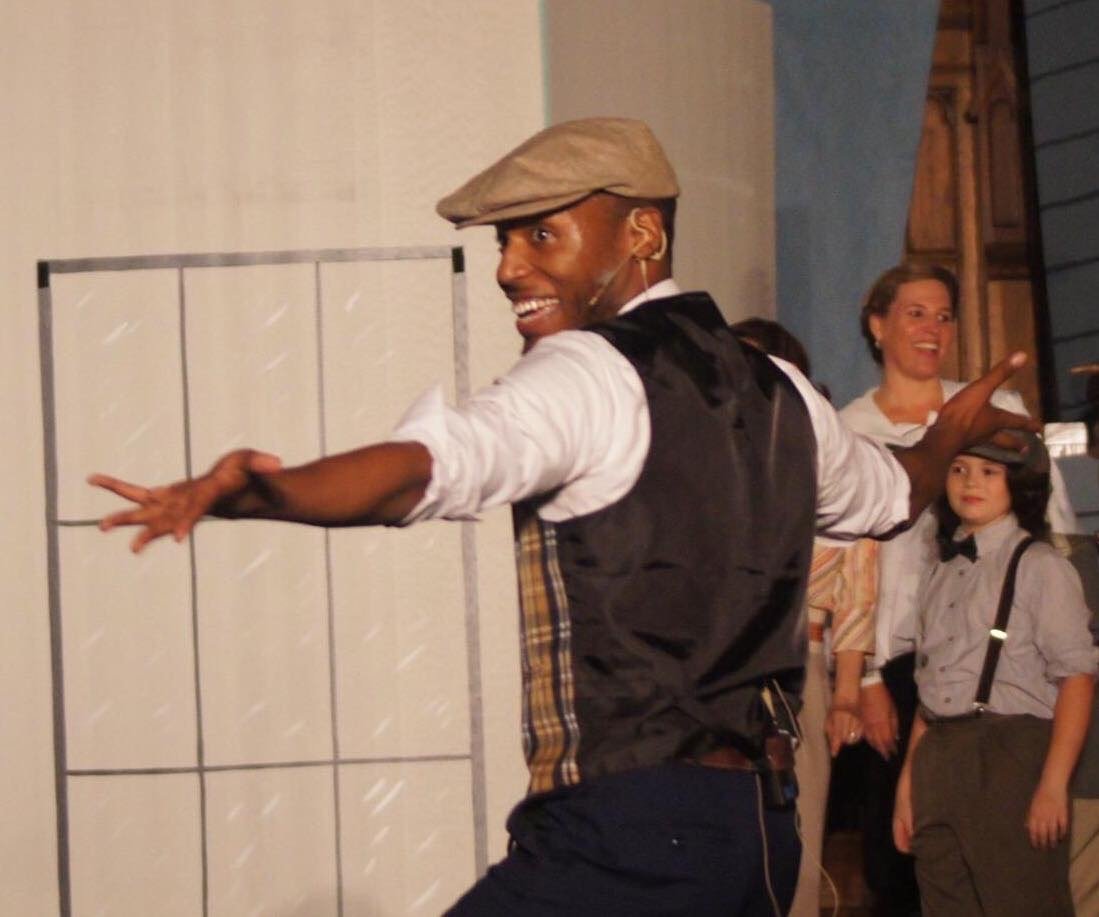 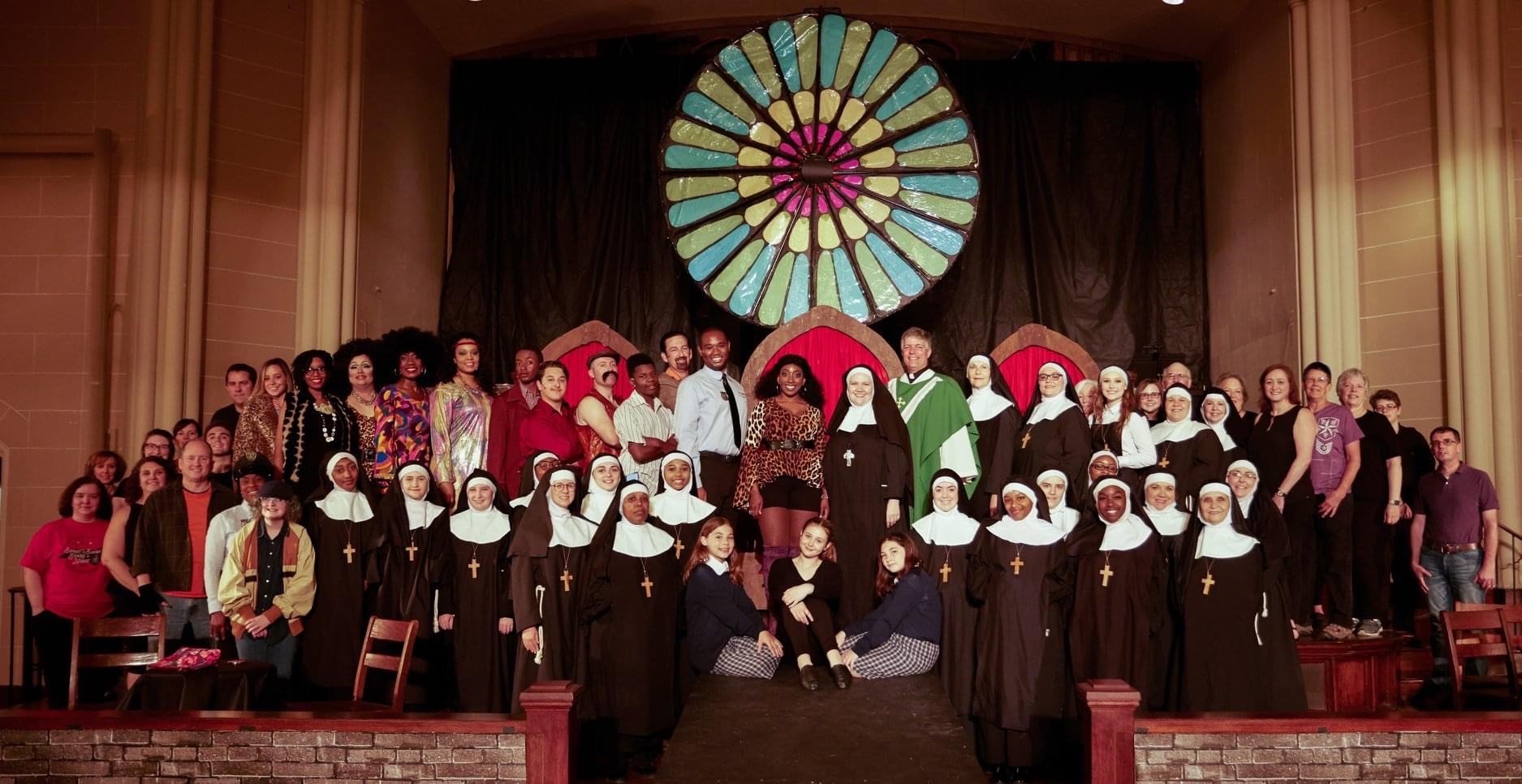 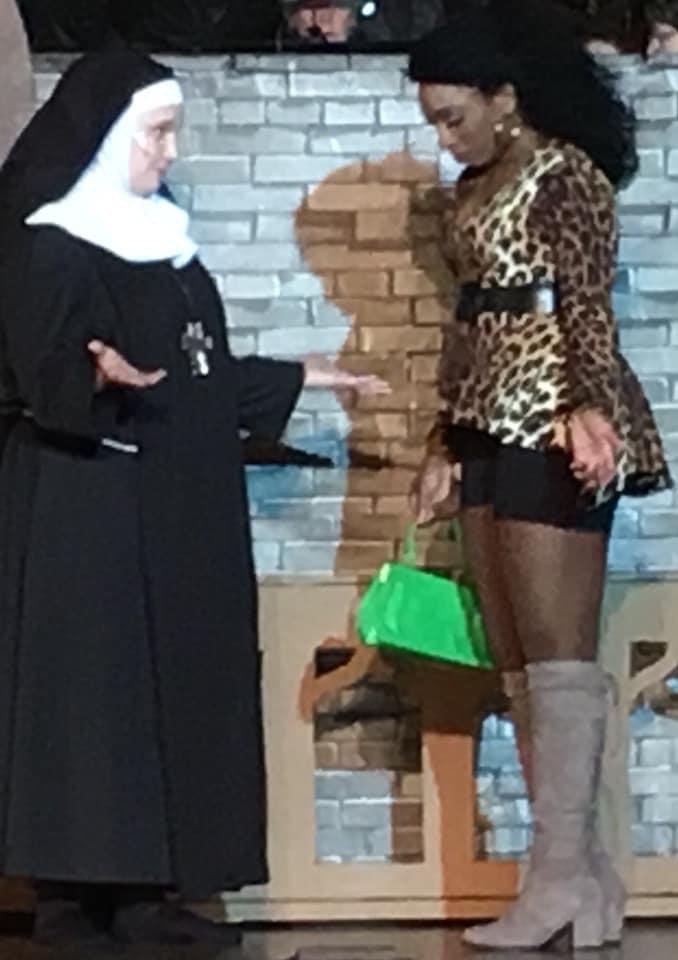 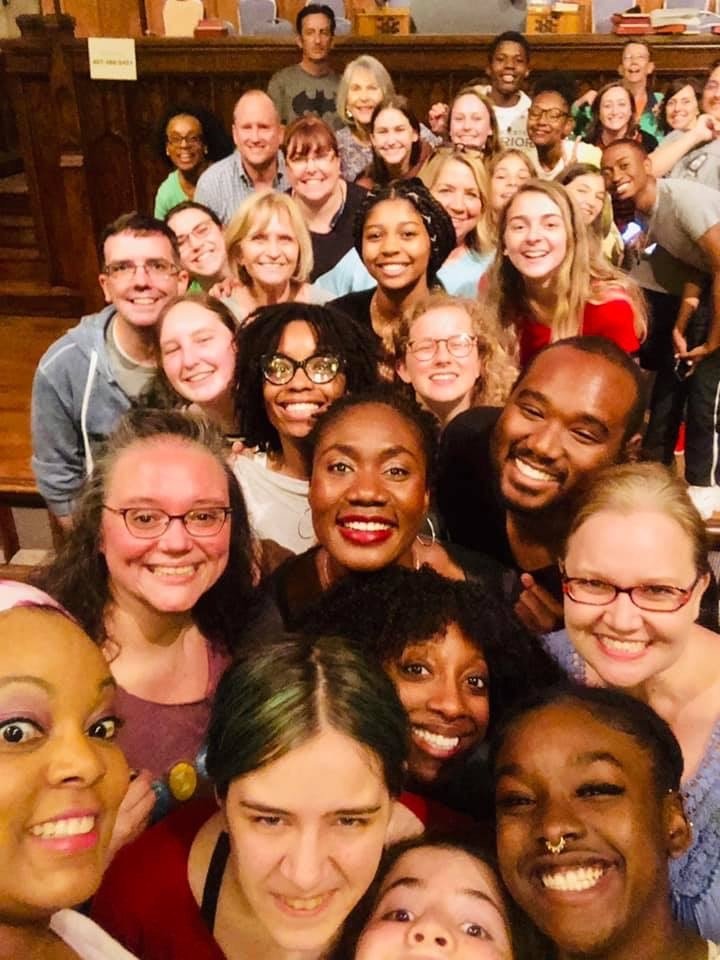 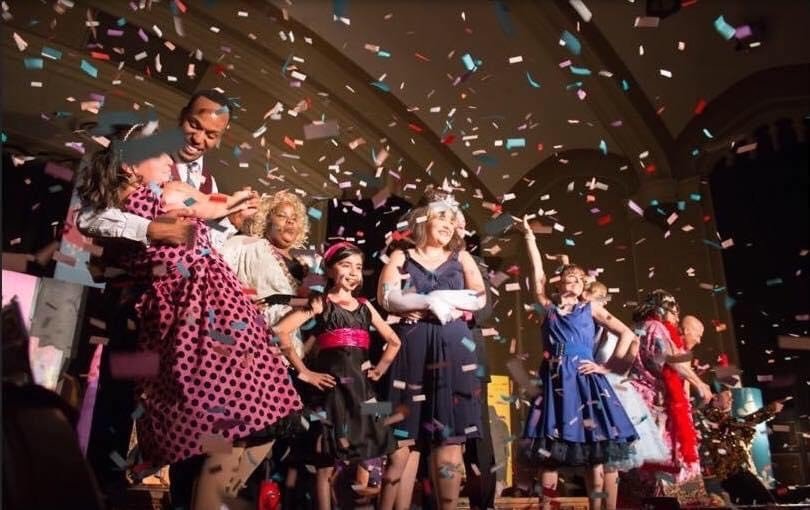 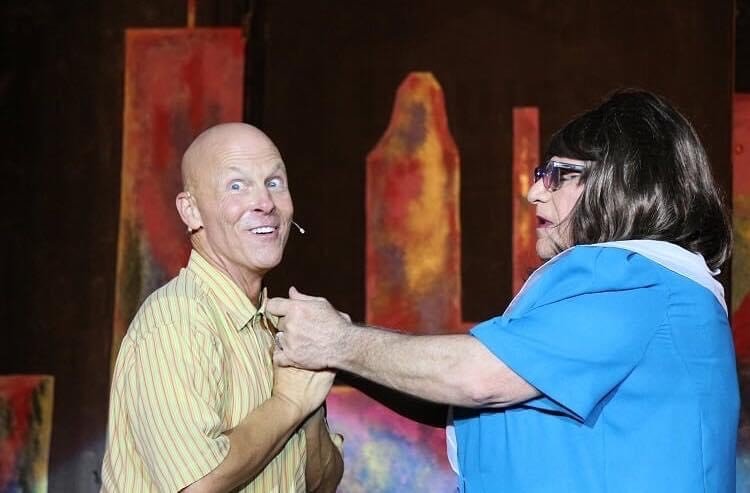 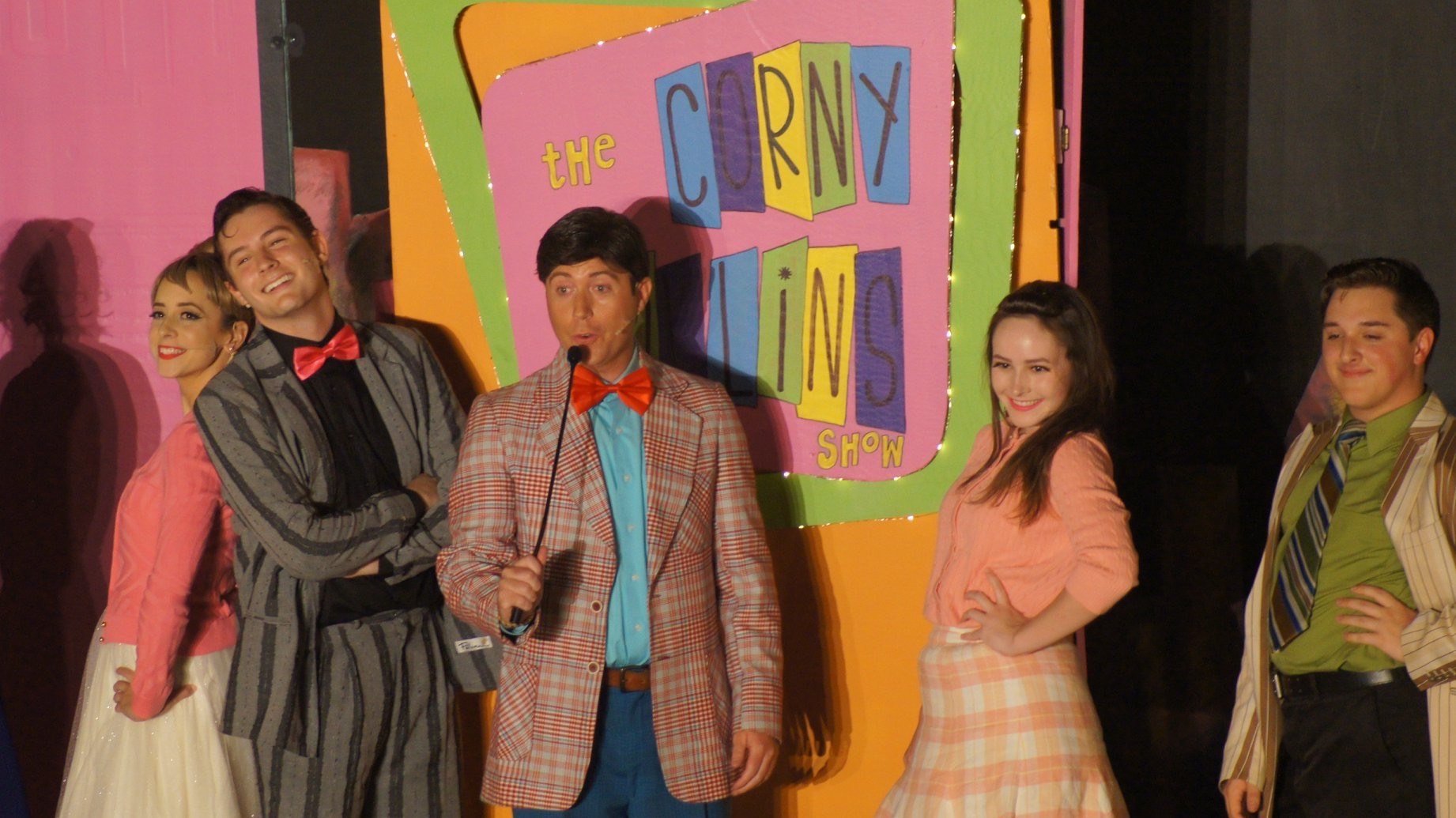 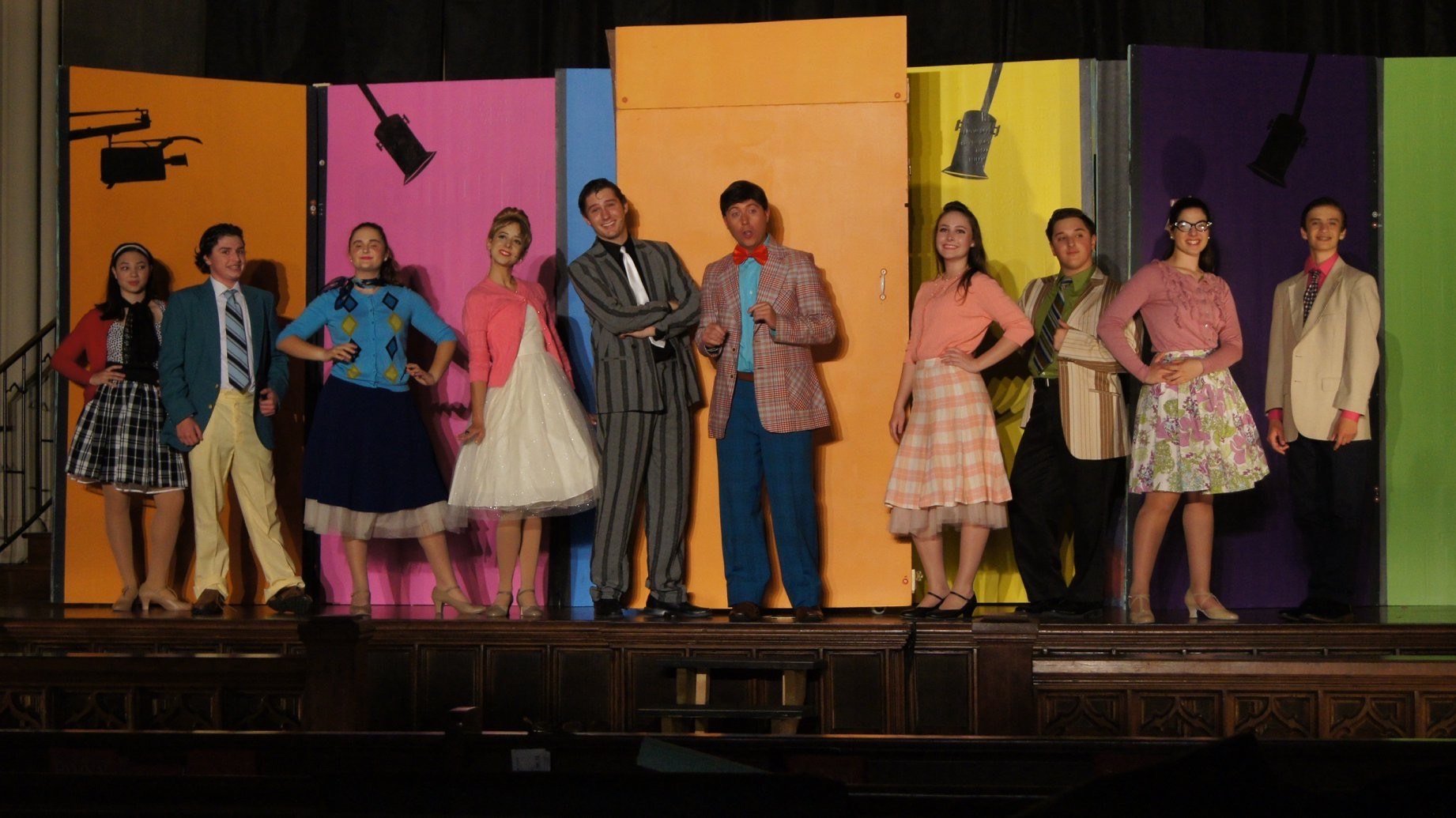 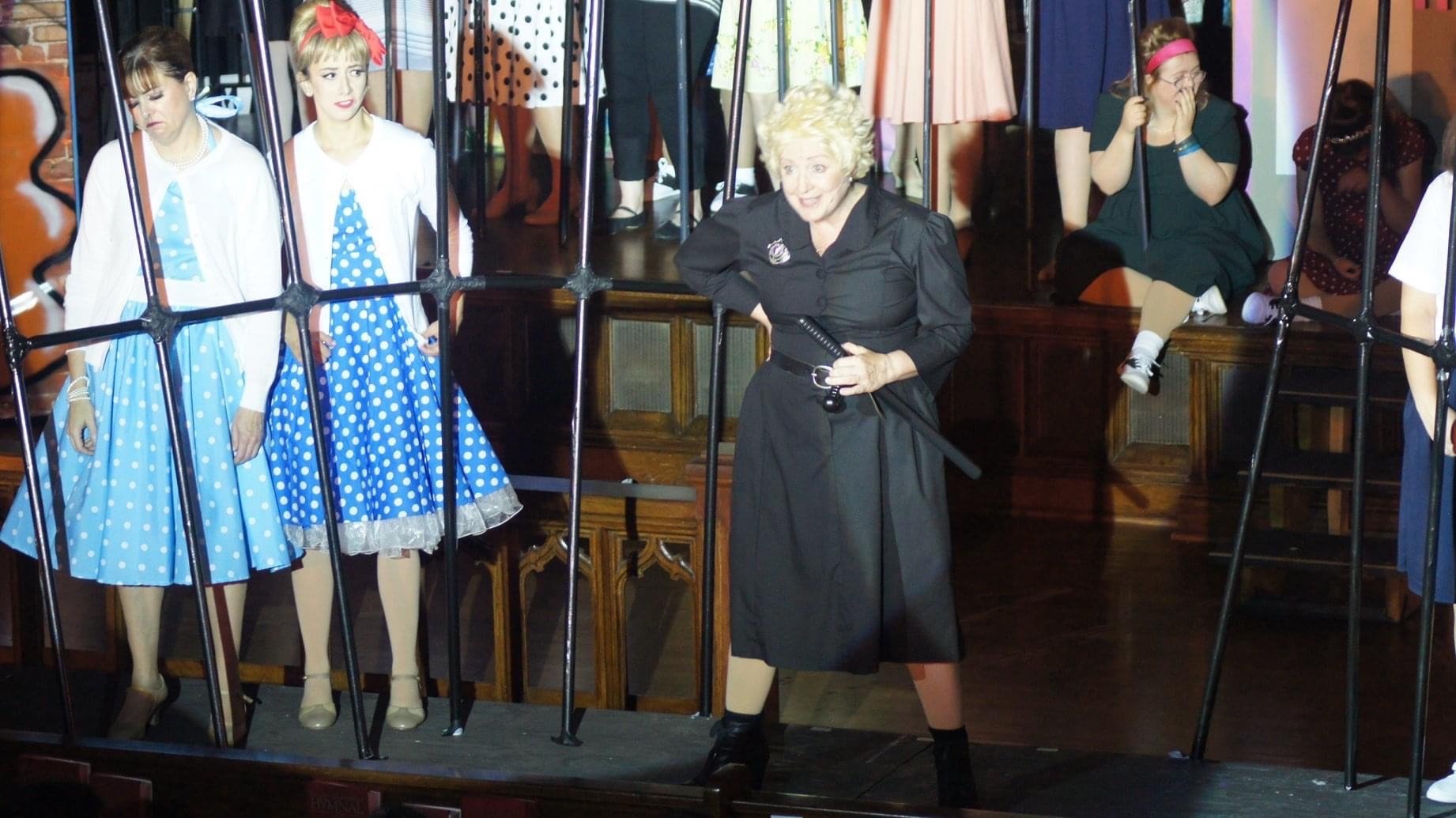 In my 3 experiences there, I can honestly say the common theme is family.

The Dilworth Players is a "family" filled with unconditional love and support. To this day, I tell people all the time, "If I wasn't Jewish, that is where I would go to church- the people there are wonderful" 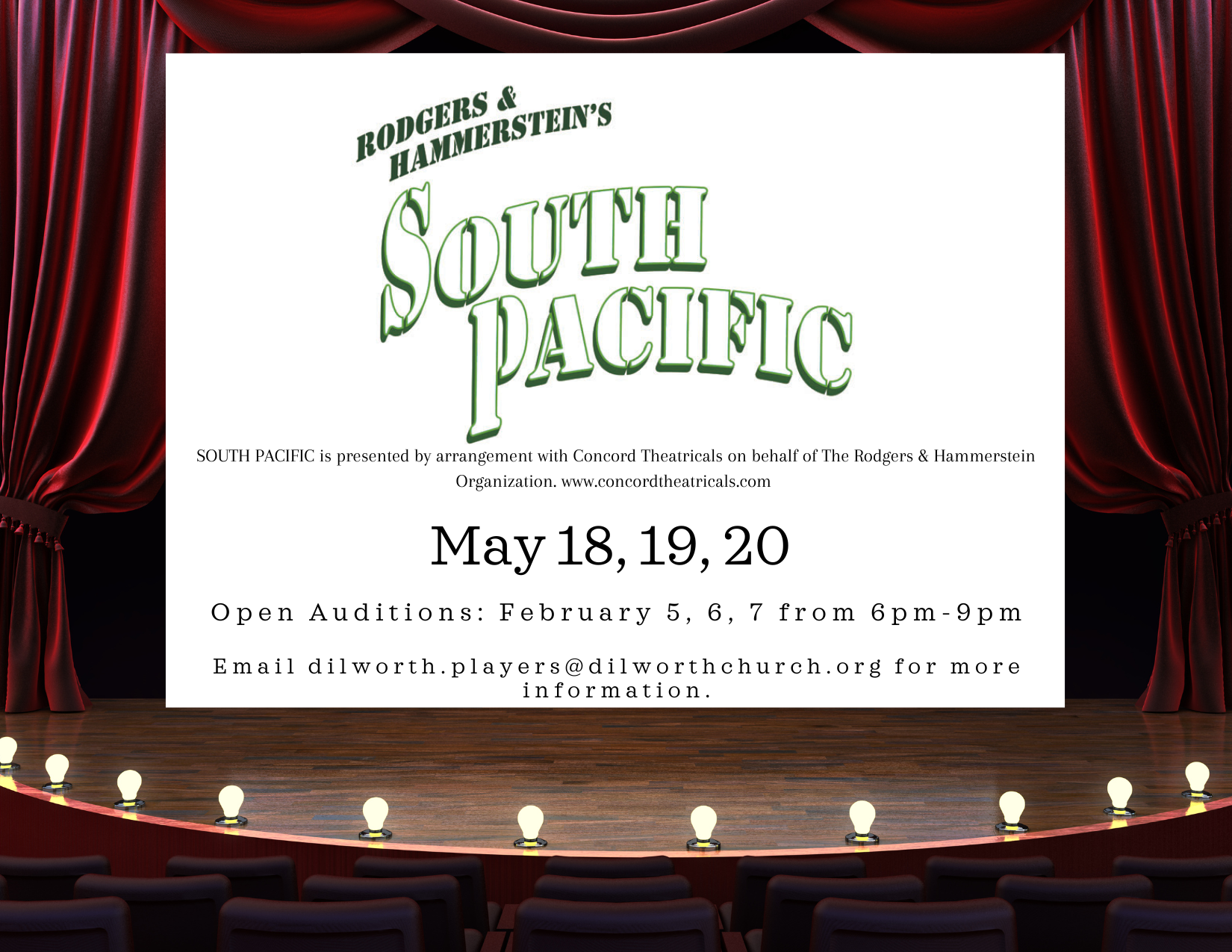 On a South Pacific island during World War II, Ensign Nellie Forbush, a spunky nurse from Arkansas, falls in love with French planter Emile de Becque. When Nellie learns that the mother of Emile's children was an island native, she refuses Emile's proposal of marriage, unable to overcome the prejudices with which she was raised. Meanwhile, the strapping Lt. Joe Cable falls in love with a Tonkinese girl named Liat, but he, too, denies himself a future due to the same fears that haunt Nellie. When Emile accompanies Joe on a dangerous mission that claims Joe's life, Nellie chooses to embrace a future with Emile and his children, thus confronting and conquering her prejudices.

Being part of The Dilworth Players has given me the courage to step out of my comfort zone and experience being a part of a group that is so diverse, inclusive, joyful, thoughtful, fun, and exciting.

The Dilworth Players bring people of different beliefs together in their love of performance. It is a warm and happy environment where people with a passion for theater come together to make something special.

All are welcome. 25% of their proceeds from ticket sales each year go to support local non-profits such as The Relatives and Playing for Others. Past shows have included,  Godspell, Footloose, Joseph and the Amazing Technicolor Dreamcoat, The Musicman, Hairspray, Sister Act. The players have been nominated for the BroadwayWorld Charlotte awards for Best Local Musical, Best Music Director, Best Director, Best Costumes, Best Choreographer and Best Actress.

To get involved or find out more contact dilworth.players@dilworthchurch.org